Home Back to Map

Legendary birth place of King Arthur. Tintagel is situated on the north coast of Cornwall. Tintagel castle is set in a dramatic and magical location perched high on an island just off the coast overlooking  jagged windswept cliffs with a waterfall cascading down onto the nearby beach and mysterious caves running underneath.

Historically Tintagel seems to have been an important trading centre dating back to late Roman times until it was apparently abandoned at the close of the 7th century. The ruins of the castle that can be seen today do not date back to the time of  Arthur.  Richard, Earl of Cornwall the son of King Henry III built a castle in roughly 1230. The ruins of this Tintagel castle are what one sees on the island today.

However In the summer of 1983, bush fires raged across Tintagel island, revealing buildings which were rectangular, not circular. The fires revealed a site which appears to have been occupied ranging from Roman times in the third century, to what appears to be its eventual fall to the Anglo-Saxon invasion. This is supported with the discovery of unique artefacts associated with the eras.

So the archeological evidence points to a Tintagel that was an important trading location in the time of Arthur. Making it a plausible location for Arthur's birth and a plausible site for the court of a historic Arthur. 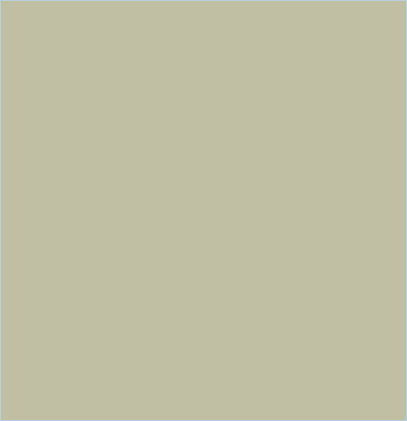 Back to Map Home